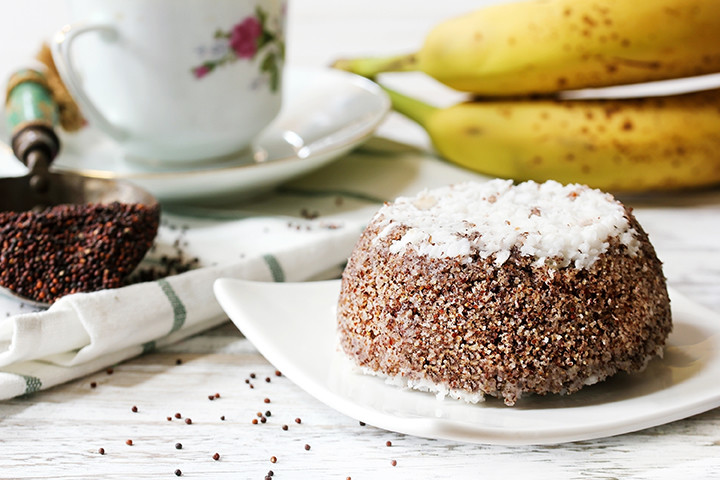 The southern part of India is well-versed with ragi health benefits. Though basically rice eaters, they have for long been using ragi in different forms for its numerous health benefits and anti-diabetic properties. It has been proven in research that including ragi-based foods in a diabetes diet plan can improve the glycemic control. There is also significant reduction in the postprandial blood glucose levels with ragi-based foods.

Ragi or finger millet is consumed in the form of porridge, roti, dosa, idli, and biscuits. With a very high amount of calcium and potassium when compared to other millets or cereals, ragi is a highly nutritious food. It is rich in minerals like:

Though ragi is one of the popular foods among the southern parts of India especially among the rural populations, the urban populations prefer oats over ragi. This is due to lack of awareness of the nutritional value of ragi. Moreover, perceptions of healthy foods are largely driven more by media.

Also, lesser cooking time involved in oats is driving people away from ragi and pushing them towards oats. However, diabetologists and endocrinologists in Bangalore advocate the use of ragi due to its superior nutritive value. Plus ragi health benefits too many to be ignored.

Ragi is the best millet for weight loss considering its nutritional value and its anti-nutritional factors. In its whole form ragi has numerous health benefits for people with diabetes due to its superior nutrition profile.

Apart from these, ragi is also full of amino acids like leucine, valine, Threonine, Phenylalanin, and many others that have properties of: