Is wheat chapati good for diabetes? 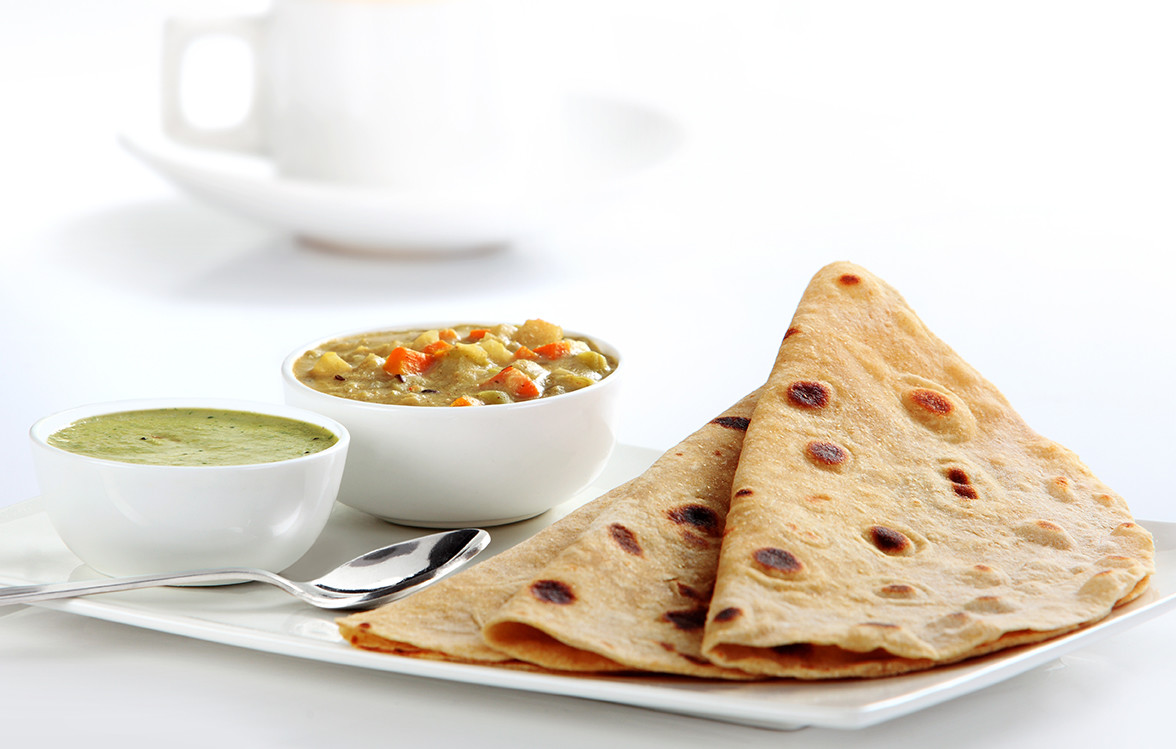 Every year there is a new superfood. It’s like the fashion trends. One year, the media is gung-ho about avocados and its benefits, and the next it’s all about pistachios.

Before you start thinking of a conspiracy hatched by the food industry, let us first make it clear that all these foods are good for you. This doesn’t however mean that the foods you have are not good for you or are they? Let’s see.

People with diabetes always have certain doubts regarding foods to eat and foods to avoid in diabetes. Roti or rice – what is better in diabetes? Is wheat chapati good for diabetes? These are some questions patients ask diabetes doctors.

Wheat’s what we eat!

We constantly swear by the roti and chapati we eat. Well, that’s how important it is! Like rice, wheat chapati and pulkas are a staple foods for millions of Indians and is deeply ingrained in our culture. Even if we advise people to stop eating rice or wheat as they are foods to avoid in diabetes, it might have no impact.  This is because people cannot adapt to such a drastic change. In such a case moderation is the key.

While there may be some relative merits of wheat over rice, it is a fact that wheat contains gluten. And, talking about gluten is entering a conflict zone. Even though people with celiac disease should avoid gluten, others tend to have non-celiac gluten sensitivity.

Type 1 diabetes and celiac disease are connected and it’s no wonder that diabetes doctors and endocrinologists advise patients with type 1 diabetes to avoid gluten foods.

Another key aspect of whole grains that contain gluten is higher amount of dietary fiber when compared to gluten-free foods. This is vital as including dietary fiber reduces the risk of many heart problems.

What you need to do?

The key takeaway is all about carbohydrate control rather than gluten control if you do not have type 1 diabetes or gluten sensitivity. By controlling your carbohydrate intake, you can reduce the risk of high blood pressure, cardiovascular diseases, and high cholesterol.

When the kernel of whole wheat is intact, its glycemic index is low at 30. However, with the process of milling, the glycemic index of wheat flour shoots up to 70. This is bad for people with diabetes as it increases the postprandial blood glucose levels enormously. Moreover, whole wheat with its external layer intact has many vitamins, antioxidants, and dietary fiber. That is why if you want to consume wheat for diabetes, it is better to opt for the whole grain variety.