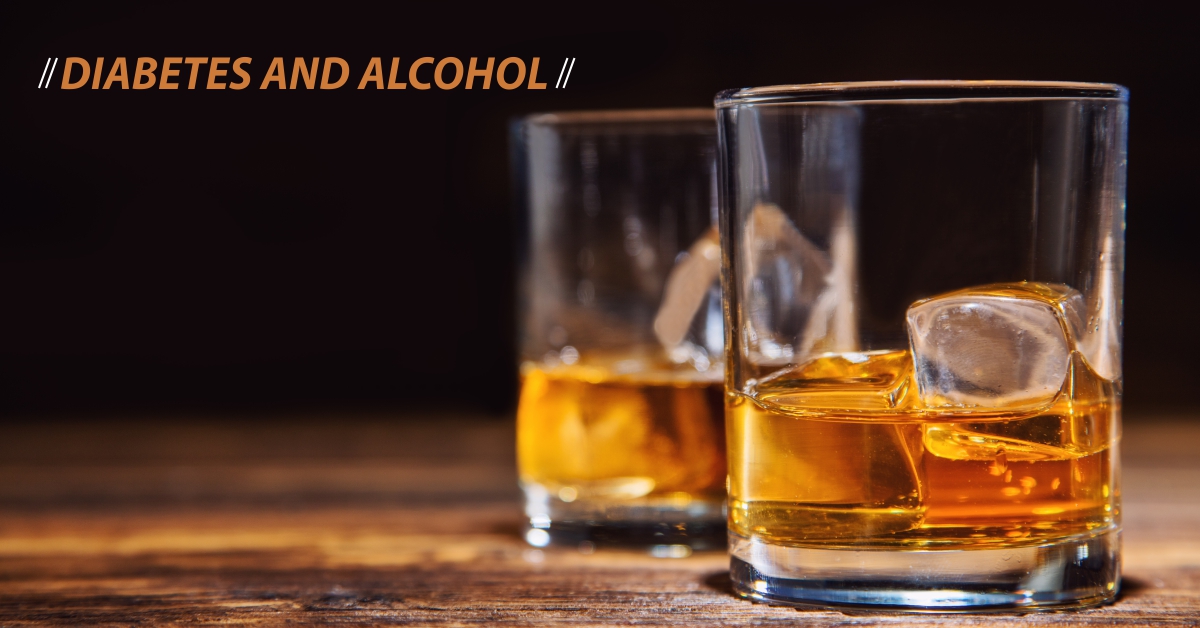 Alcohol and Diabetes – Is it a dangerous combination?

Find below survivor tips for diabetics who consume alcohol.

Does consumption of alcohol increase the symptoms of diabetes? Can diabetics consume alcohol without any damage?

As a nation that guzzles alcohol like it were water, people make it a point to consume it every weekend, during festivals, celebrations, and whenever they have had a hard day.

Alcoholism is certainly a major issue to governments, societies, and families. Numerous instances of motor vehicle accidents, deaths related to alcoholic cirrhosis, suicides, and financial destitution have not stopped the menace of alcohol for one reason or the other.

It is said that on an average, an individual’s consumption per year in India is 4.3 liters in the urban areas and 11.4 liters in rural areas. With around 3.3 million deaths related to alcohol consumption every year, alcoholism is a major issue.

It is a fact that some diabetic patients consume alcohol surreptitiously without paying heed to the consequences while other are afraid of a spike in diabetes symptoms and quit their habit.

Here are a few questions that are commonly asked by diabetics who wish to consume alcohol.

Can I consume alcohol if I am a diabetic?

A: Alcohol is a sedative hypnotic drug. It affects every part of the body, especially the liver. When a person consumes alcohol, it enters the bloodstream and it takes the liver around two hours to metabolize one drink. However, if the person consuming alcohol is a diabetic, the interaction of alcohol with the body would be different.

So, consumption of alcohol for a diabetic depends upon three factors.

Are the blood glucose levels under control?

Does the alcohol interact with diabetes medications?

Is the diabetic prone to neuropathy (nerve damage) and hypertension?

After having answered these questions, a diabetic might consume alcohol after consulting the diabetologist. However, the diabetic should be wary of certain symptoms of diabetes like low  blood sugar levels.

Can alcohol interact with diabetes medications?

A: Yes. Certain medications like meglitinide, sulfonylurea, and insulin work on the pancreas to produce more insulin interact with alcohol. Alcohol can increase or decrease the blood glucose levels.

Is it dangerous for a diabetic to consume alcohol on empty stomach?

A: A diabetic should never consume alcohol on an empty stomach. It is better to consume a carbohydrate meal before consumption of alcohol as it slows down the rate of alcohol’s absorption into the bloodstream.

A: Some people experience an increase in the symptoms of high blood sugar after consuming alcohol as alcohol increases appetite and prompts overeating. Moreover, alcohol might reduce the will in some patients to comply with treatment and they may yield to temptations of poor choices.

Would it be better for a diabetic to consume alcohol slowly?

A:   It is highly advisable for a diabetic to consume alcohol slowly as this allows the metabolization of the consumed alcohol. If more alcohol is consumed before it can be metabolized, it can lead to adverse diabetes symptoms like low blood sugar levels.