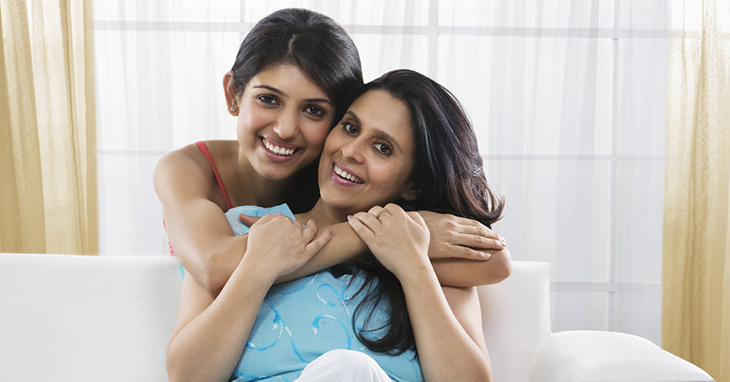 Diabetes is perhaps amongst the most sinister diseases. We all know that it has lifelong implications but a largely unknown fact is that diabetes unfolds in different ways in women. As it turns out, the physical makeup of a woman’s body has a big role to play in the manifestation of diabetes. While women experience diabetes similar to men, the hormones and a ton of other factors affect women in ways that is unique to them. Whether you have managed to escape diabetes or have been affected by it, understanding the disease and its myriad forms and effects can help you lead a healthier life and enhance your efforts in diabetes management.

The effects of diabetes vary with the life stage you’re in along with the types of diabetes, and each presents its own set of health complications. Add to it the burden of hormonal fluctuations owing to pregnancy, menstrual cycle, and menopause and the complexity rises to a whole different level. The risks for certain diseases simply escalate through the roof with diabetes and maintaining proper blood glucose levels becomes a task that you just won’t be able to get your head around easily. This is primarily because hormones that fluctuate during puberty and menopause can influence the sensitivity to insulin and cause a higher degree of damage to blood vessels than in men. But awareness is key and it can make winning the war against diabetes a lot easier through proper diabetes management. Let’s take a look at some of the impacts diabetes can have on women:

It eats your heart out

1. You might be aware of the fact that women are more immune to heart disease owing to Oestrogen, but introduce diabetes into the equation and it flips sides. The good cholesterol levels, HDL, drop, putting women at greater risk of heart disease.

It puts you in an all time low

1. Depression is less forgiving among women affected with diabetes, multiplying the likelihood of its occurrence by two times.

It endangers your baby

1. The possibility of having a baby with birth defects such as spina bifida and heart disease also increases manifold among diabetic mothers-to-be.
2. It can lead to premature delivery or miscarriage.
3. The baby can be born larger than normal, have breathing issues, exhibit symptoms of low blood glucose, and be infected with jaundice, among other problems.

1. Associated risks include frequent bladder infections, preeclampsia, and worsening kidney and eyesight problems.
2. It can also put your immunity to type 2 diabetes in the near future, in jeopardy.

Your kidneys take a hit

1. Nephropathy or kidney disease becomes more intense owing to the drop in oestrogen levels leading to kidney damage.
2. In 20-40% of the cases, kidneys can fail, driving the need for dialysis and transplant.

And a lot more happens…

1. Women with diabetes are also more likely to get high blood pressure, obesity, and stroke.

As you get older, the complications get significantly accelerated depending on the types of diabetes and can lead to severe complications and require dire treatment faster than you can imagine. Having to get stabbed with needles is just one of them. If diabetes goes undetected or isn’t treated on time, it can spiral out of control and create a dependency on insulin.

Amongst more serious consequences, the fraying of nerves, failing of kidneys, fading vision, and losing a foot are complications that can arise from conditions such as nerve damage, diabetic ketoacidosis, and hyperosmolar hyperglycaemic. state.

So what’s a woman to do? Put escape from diabetes into high gear.

The first step to solving a problem is admitting that it can hit you. The optimism of “It won’t happen to me” is deluding. You can stop the different types of diabetes from having such a profound effect by eating healthy, exercising regularly, keeping a check on stress, and avoiding alcohol and smoking. Simple lifestyle changes and restrictions on food can protect you from the grave impact of diabetes. A little effort goes a long way, so here is to getting a grip on diabetes management and keeping the disease away!