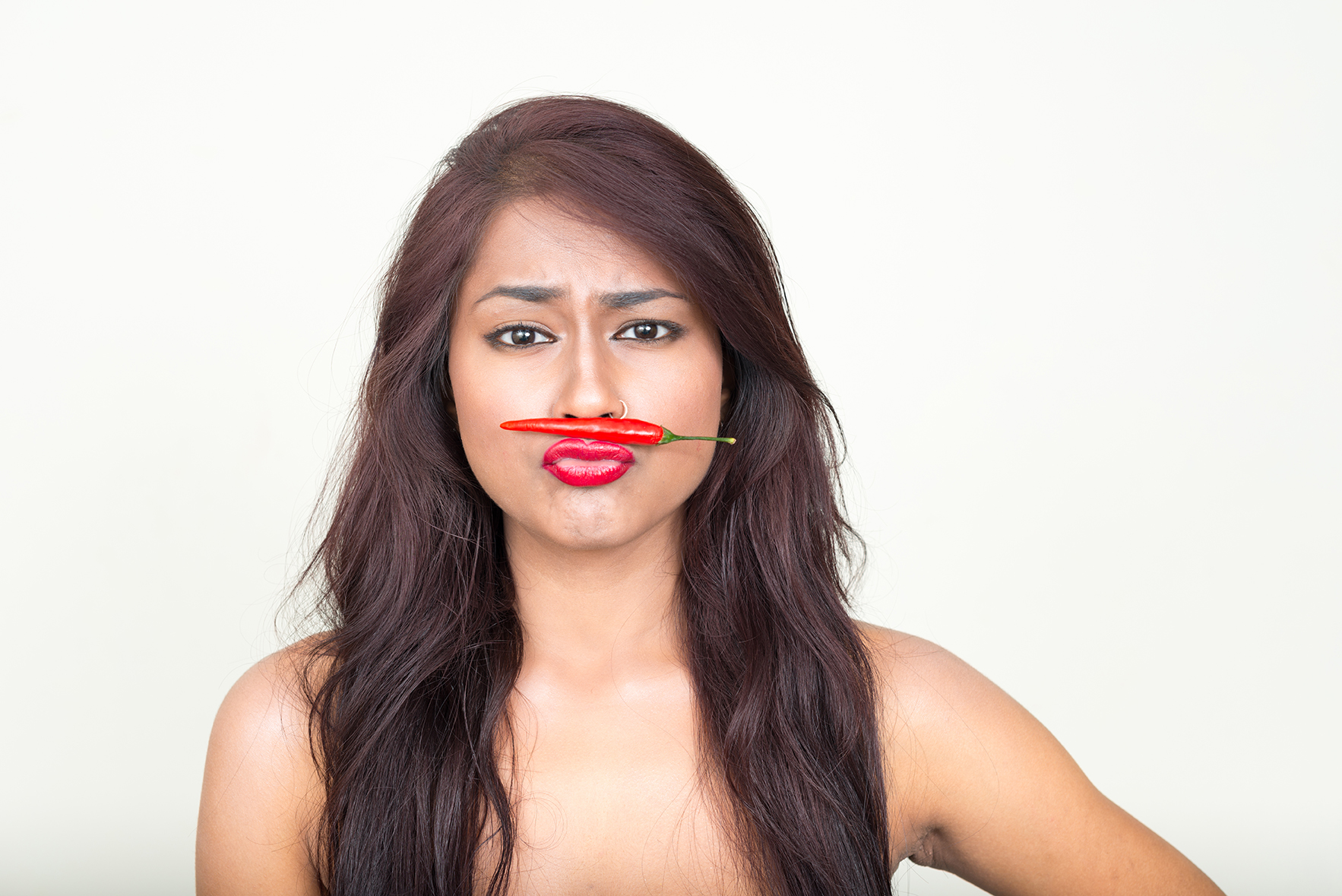 Nothing can be as emotionally distressing as unwanted, excessive hair growth on a woman’s face and body. This is not the fine, light-colored, unnoticeable hair that women generally have on their body, but a lifelong condition resulting from an endocrine disorder called PCOS.

Among all symptoms, PCOS facial hair is perceived as one of the most significant ones affecting the quality of life adversely. Women tend to associate PCOS facial hair with loss of femininity, and often end up consulting cosmeticians and dermatologists while this condition needs the consultation of an endocrinologist.

Known as Hirsutism, excess male-pattern hair in women generally occurs among 5 to 10 % of the population. Hirsutism in PCOS is a result of high levels of male hormones in women.

What is normal hair growth in a woman?

Women of most races generally have fine, light-colored thin hair that grows above the lips, chin, chest, abdomen, or at the back areas. They are called vellus hair. These are usually referred to as peach fuzz and normally develop in childhood. This is understood as normal hair growth in women.

When women start to notice hair growth that’s visibly coarse and dark in place of the vellus hair, then the condition is abnormal and is called as Hirsutism.

This is due to high levels of male hormone called ‘androgen.’ Women normally produce low levels of androgens, but when the levels are elevated, it can over-stimulate the hair follicles thereby leading to excess, and male-like hair growth.

Women with PCOS exhibit a range of symptoms including irregular menstrual cycles, anovulation, insulin resistance, high cholesterols, and excess hair near the upper lip, chin, chest, back, and the abdomen. This presence of male-like dark terminal hair is called Hirsutism and it occurs due to high levels of androgens or male hormones.

Though the presence of facial hair might seem to be a cosmetic issue rather than a medical one, it is important to note that the reason for excess hair is elevated levels of male hormones (hyperandrogenism). The reason for this hyperandrogenism can be due to an underlying medical condition.

In case of adrenal causes, certain diseases of the adrenal glands are known to cause Hirsutism. These include:

A vast percentage of Asian women with PCOS tend to develop hair on their upper lip, beard area, breast area, low back, and the abdomen as hair follicles in these areas are androgen-sensitive. With the excess production of male hormones, vellus hair gets converted into terminal hair leading to faster growth and male-like hair appearance. Added to that, higher levels of male hormones also leads to more sebum production leading to acne and oily skin.

Dihydrotestosterone or DHT is a male hormone that is primarily responsible for excess hair growth in women with PCOS. Increased levels of dihydrotestosterone leads to excess activity in the hair follicles leading to a conversion of vellus hair into terminal hair thus leading to PCOS facial hair.

Reduction of insulin resistance by correcting diet, and reducing weight are lifestyle modifications that are vital for correcting mild PCOS facial hair and Hirsutism. However, in certain cases, there is need for medical management for which one has to consult an endocrinologist.

Medications like vitamin D, oral contraceptives, and insulin sensitizers are prescribed. Cosmetic treatments like waxing, bleaching, plucking, electrolysis, and laser treatments are also done, but these have to done along with medical treatment in order to ensure permanent hair removal.