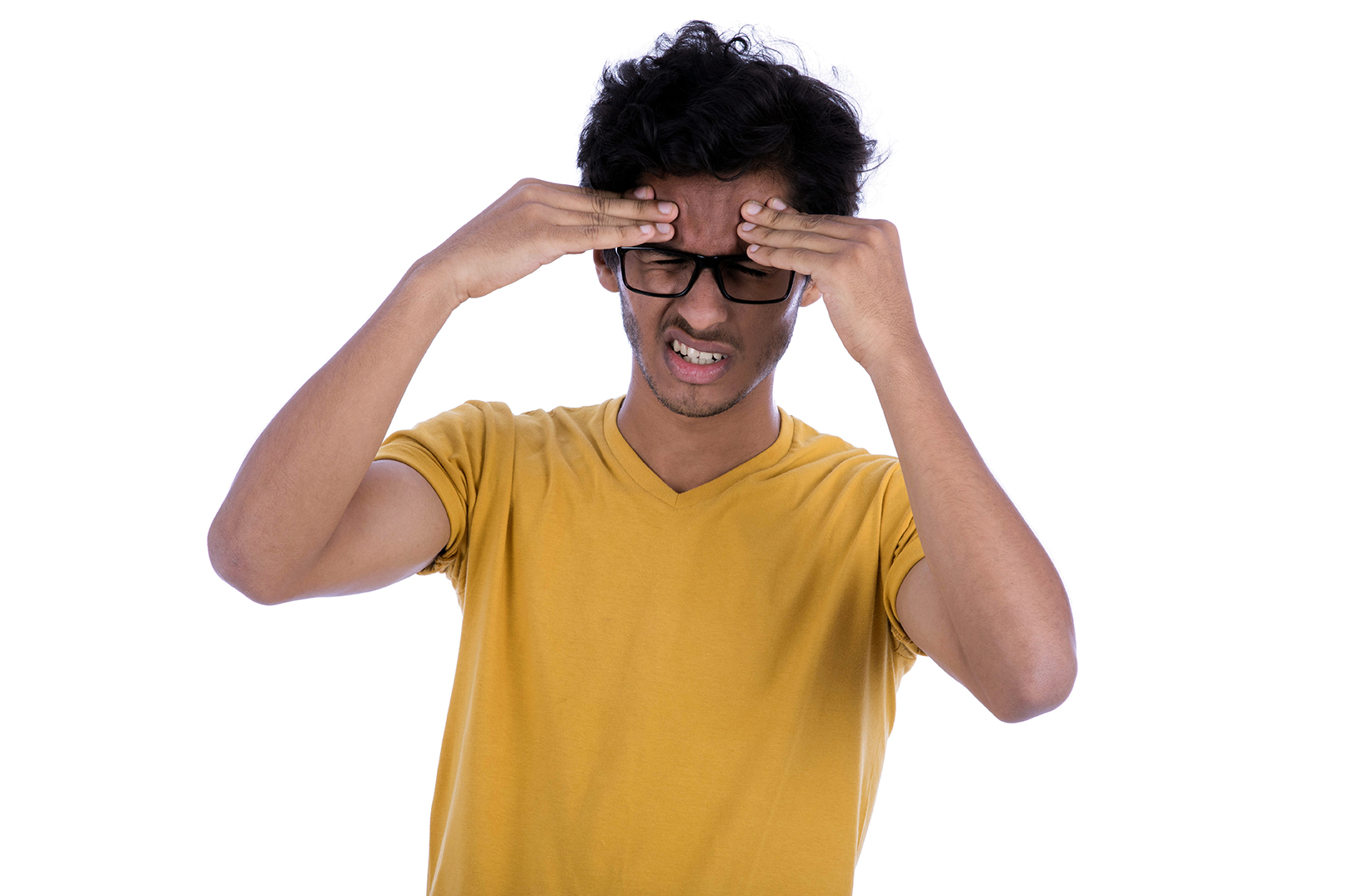 It’s true that children listen to their mobile phones more than you. So, it’s time to talk to them via the smartphone. Sounds funny? See how it works!

A child who had been the apple of your eye, and had been doting you as a role model suddenly goes into unexplained solitude and rebels against you – It’s time to “welcome” your child’s adolescence.

Changing hormones, puberty, and the discovery of individuality might pose some challenges in managing your child’s type1 diabetes mellitus. Here are a few things that work while taking care of an adolescent with type 1 diabetes.

Having a child with type1diabetes mellitus, you might need no introduction about the condition, but some of you might not completely understand certain aspects of type1 diabetes.

What is type 1 diabetes?

Type 1 diabetes is treated with insulin therapy that is either administered through injections or by the use of insulin pumps. Most children might need more than two injections of insulin in order to reach target blood sugar levels.

In early childhood, type1 diabetes treatment involves total participation of the parents, caretakers, and other people involved. They need to measure blood sugar levels daily, give them insulin injections, and provide a proper diabetes diet plan. Though this is taxing to the parents, it is inevitable as unmonitored children can land up in diabetic coma or diabetic ketoacidosis.

As the child grows, he/she can slowly be educated on the importance of self-monitoring, the need for insulin injections, and the need for proper diet. Slowly, the child learns how to monitor blood sugar levels using a glucometer, and understand how to inject insulin if not the intricacies of dosing.

However, there is a major challenge in managing type1diabetes in adolescents. As is the case with all adolescents, the streak of rebellion might prove disastrous in children with type1diabetes.

It has been noted in numerous cases that adhering to type1diabetes treatment is poor among adolescents. With poor adherence, one cannot control the HbA1c and this puts the adolescent at the risk of numerous health complications.

The reason for this are pretty obvious – adolescence. As a child moves into adolescence, there are numerous factors that affect diabetes management.

With puberty, psychological changes, and behavioral changes, children are subject to numerous conflicts. Conflicts involving the family often center on freedom, privacy, and usage of smartphone, education, and personal appearance.

Added to these, peer influence, eating disorders, depression, and diabetes-specific conflicts lead to poor self-care. Not monitoring blood sugar levels, overeating, indulging in smoking, alcohol or drugs are all things that can lead to diabetes complications.

How to improve type 1 diabetes treatment adherence in adolescents

Let’s face it. Your child’s diabetes doctor or endocrinologist can only prescribe medicine or warn your teen of the dire consequences. It is your responsibility to make your teen comply with the treatment guidelines. Here are a few tips that improve treatment adherence in adolescents.

No matter what, be persistent

Teenage is full of turbulences, and confusions. Though you may give them space to grow out of it, caring for diabetes should not take the back seat at any time.

Work towards a healthy parent-child relationship

Research suggests that adolescent children who have better relationships with their parents, especially fathers tend to have better control over their HbA1c levels and are less prone to have hypoglycemia.

The reason for this is quite simple. With the guidance and help of a parent, adolescent children tend to grow beyond their barriers and adhere to their treatment plans. Having said that, involvement of the parent should not be intrusive.

Adolescent children who are about to move from school to college tend to have peer conflicts that can lead to poor diabetes control. Social and psychological barriers play a major role in this stage. Slipping into addictions like smoking, alcohol consumption, and drug addiction are some risks. Poor self-monitoring, being embarrassed while taking insulin injections and other issues also crop up.

These issues have to be dealt with behavior therapy, educational intervention, and participation with support groups.

With connected devices, mobile apps, and video chat with their diabetes educators and dieticians, adolescent children are more likely to be engaged in self-care. They realize the importance of self-monitoring with glucometer, timely insulin management, and proper diet.

It has been proved that adolescents are more engaged with smart devices. Taking diabetes care to the digital front saves a lot of effort by engaging them in positive diabetes care.