Because Every Blood Cell Tells a Story! 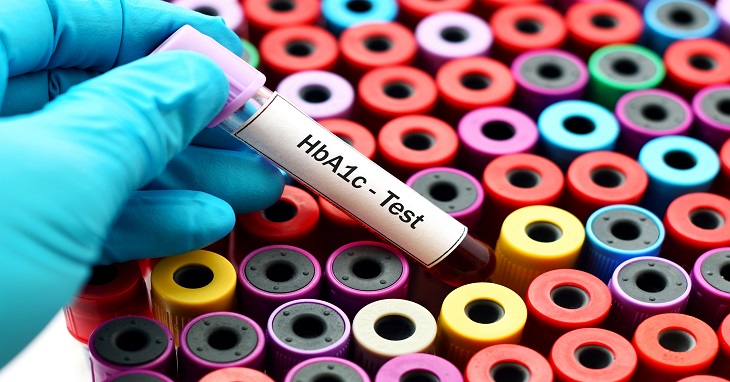 I hope you are all aware of the great duo of Sherlock Holmes and Dr. Watson. They had solved a lot of crimes in the fictional world of Baker Street, London.

One such case was that of a mysterious patient that Dr. Watson had. It was the case of a patient who lost his blood sugar control .

Dr. Watson, the eminent doctor he was, had done everything he could. He educated the patient about diabetes, prescribed him medications, prescribed him a diet for diabetics , and taught him the importance of periodical diagnostic tests, and self-monitoring of blood glucose levels.

Yet, he found that the patient was showing little or no improvement. And, Dr. Watson was someone who was passionate about his practice. He discussed this Sherlock Holmes who readily offered his services.

He was ready to snoop in and find out if something was amiss!

Sherlock Holmes unfortunately did not have medical knowledge. So, Dr. Watson told him something really important* and that was enough. In his inimitable style, Sherlock Holmes went about the investigation and came up with the conclusion.

*See below to know what Dr. Watson told Sherlock Holmes

To everyone’s satisfaction, the case was closed! 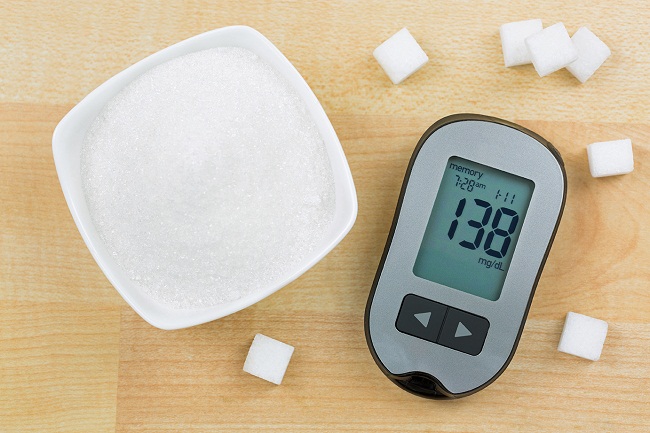 Let’s answer one question after the other. First of all, let us see the point of view of Dr. Watson.

He was totally passionate about his practice and had done all he had to do. He had educated the patient about the complications of diabetes mellitus, he had prescribed medications, and provided a diabetes diet chart , and also taught about the importance of self-monitoring of blood glucose levels.

Now, let us take the point of view of Sherlock Holmes. He started seeing things in a different light. The crime solver he was, he thought nothing happens without a motive, or a beneficiary. Well, that sounds reasonable.

He had a look into the prescription of the patient. The doctor’s handwriting was clear! The instructions were clear, and the leaflets given were very easy to understand.

Now, he had to lookinto the patient’s story to get some clues. And to his surprise, though the patient’s HbA1c was in range, the fasting blood sugar and the postprandial levels were totally out of range. Now, that was a hot clue.

So, he put on a disguise and started his detective work. The patient (Mr. X) went for a morning walk, but for most of the time buried his face in his smartphone or was chatted with his friends.

He hurried through his breakfast gulping a corn cereal and left for work. There he washed down biscuits with the coffee and coerced by friends, had junk food for lunch. He rarely drank water. But during dinner, he would suddenly turn health conscious and have pulkas with salad. He would sleep late and constantly worry about the markets.

So, Sherlock Holmes had no difficulty in making the diagnosis. The patient was not compliant with the treatment. When asked about that, the Mr. X replied that he was taking his medications on time!

The Takeaway Points from this Case

This is a common trend among many people with diabetes. When they are first diagnosed with diabetes, they go through the honeymoon phase. They are very compliant with the treatment. They exercise, follow diet rules and get their tests. After some time, this enthusiasm dies out and the spirit slackens, unknowingly.

This leads to a host of complications of diabetes including cardiovascular diseases, diabetic nephropathy, diabetic neuropathy, and diabetic retinopathy.

Mr. X was alone in his battle with diabetes and Dr. Watson only gave prescriptions. But, you are not alone! Now, you can get the best of diabetes care that stays with you always! See more here

So, what did Dr. Watson tell Sherlock Holmes?

Every blood cell tells a story! That’s right and that story is seen in an HbA1c test. The average life of a blood cell is around 120 days. In these 120 days, these blood cells along with hemoglobin, transport energy in the form of glucose to every cell in the body.

That’s why an HbA1c test is so important for a person with diabetes! Get yours at least thrice a year. If you are a prediabetic, you need to get it once a year.

Another important thing that helped Sherlock Holmes solve the case was the importance of lifestyle modifications diabetes demanded. In fact, after Dr. Watson briefed him about that, he decided to snoop on Mr. X to ensure whether he was exercising and following a diet for diabetics!

So, there is only one mystery that remains unresolved. Why did Mr. X have elevated fasting and postprandial levels while his HbA1c was in range?

Sometimes, the values of blood sugar levels can be so confusing that it can perplex even a person who is a diabetic for a long time. Though the HbA1c is the gold standard for diabetes control, having all the readings in range is important for overall wellbeing.

At times, the fasting, random, and postprandial blood sugar levels can go awry, but the HbA1c would be normal. This is because HbA1c test measures the average glycation of hemoglobin during the span of 120 days. This gives an idea of the glucose levels in that period. That is great as it indicates long term diabetes control .

However, if we take the average of a rollercoaster ride, the end picture would look like a humble line that is well under control. But, that is not the case with Mr. X. He had high fasting and postprandial sugar levels.

Mr. X had late lunch & dinner, and got inadequate sleep. He was bound have increased fasting blood sugar levels.

He did not drink enough water all through the day and his blood sugar levels had risen.

Of course, he did experience “liver dump” where the body’s hormones make the liver release glucose into the blood early in the morning.
He did not walk after dinner.

As for his high postprandial levels, he consumed far more carbohydrates than he required. He also had curries with his pulkas and salad!

Moreover, as he has diabetes, there is less secretion of glucagon and insulin. This leads to excess glucose in blood and less amounts of it absorbed by the cells.

Now, all the mysteries are solved. Mr. X is gets his regular 150-plus minutes of exercise per week. He follows a diet for diabetics and follows self-monitoring of blood glucose levels!