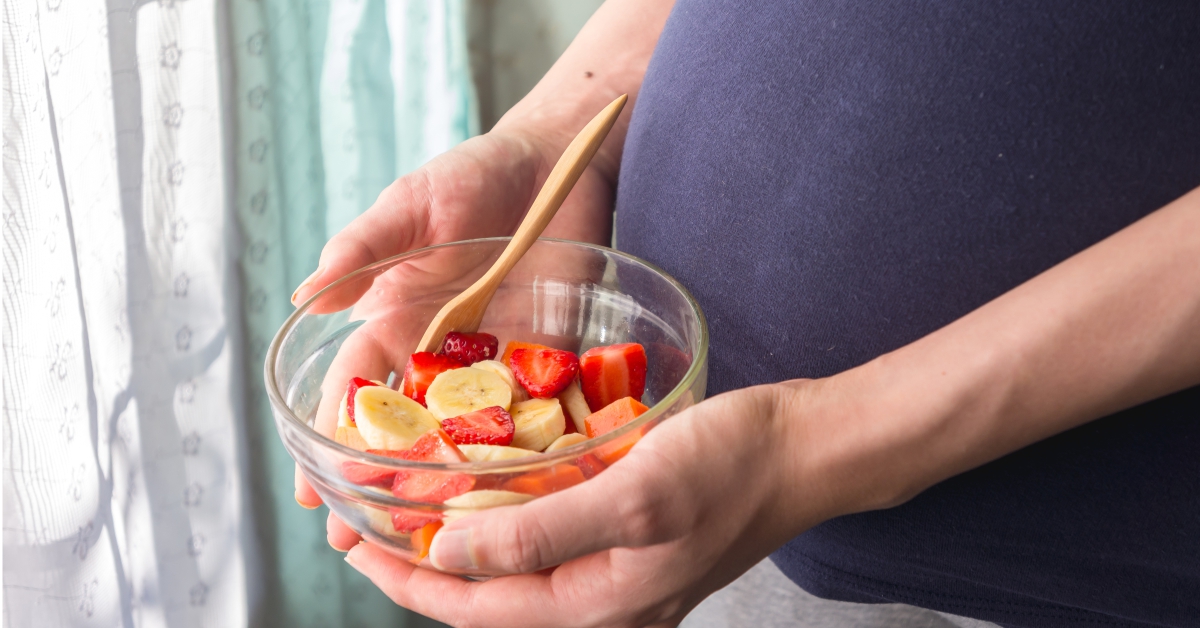 What is Gestational Diabetes Mellitus (GDM)?

The time period during which a woman is pregnant and the fetus is developing is called gestation. When a woman, who previously may not have diabetes, develops high blood sugar levels during the gestational period is known to be a person with gestational diabetes. It is glucose intolerance during pregnancy.

Gestational diabetes is a condition which prevails during second trimester and stays till childbirth. It is referred to the pathological condition in which carbohydrate intolerance persists with high blood glucose levels and renders ill effects to baby and mother. It is a metabolic complication.

During pregnancy, the placenta secretes certain hormones due to which the cells of the mother’s body becomes resistant to insulin. Though these hormones are very essential for the growth of the fetus, they elevate the blood glucose levels and thus create gestational diabetes.

Who are at risk of developing GDM?

The mothers who fall into this category:

Complications to the fetus:

Women must be screened at the very first visit to the doctor to rule out the development of GDM in later time frame of gestation. A short history may be an indicator:

GDM can be identified by certain diagnostic tests that are also recommended by ADA. They are:

(a). Carpenter-Coustan (It is done by consuming 50 g Oral glucose challenge test)

(b). National Diabetes Data Group (NDDG) (It is done by consuming 100g OGTT).

Eat smart today for a healthy baby tomorrow! Get consultation and guidance from our expert dieticians. Get a Gestational Diabetes Diet plan that’s customized especially for you. Contact your nearest Apollo Sugar Clinics today!