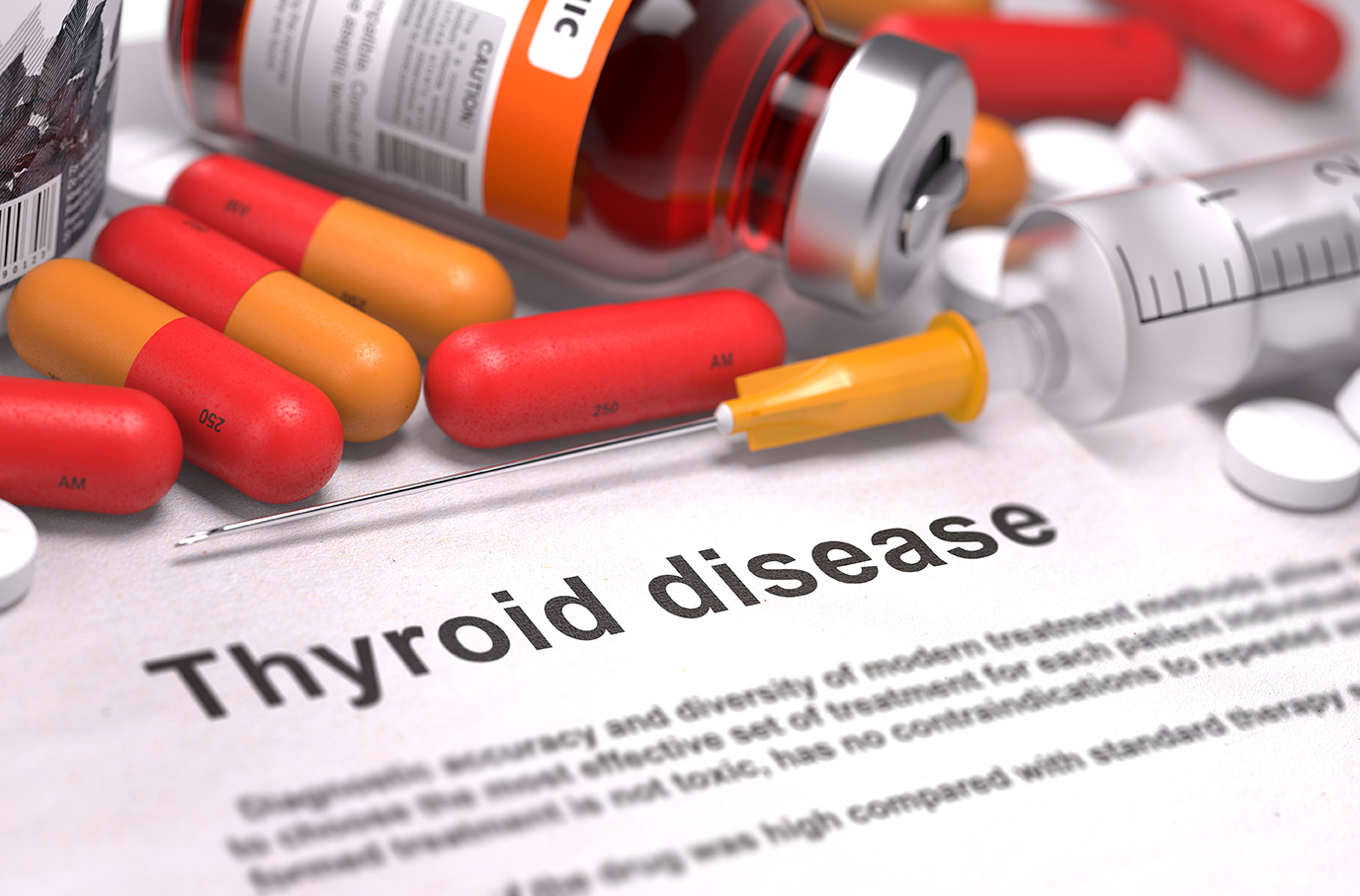 Once the diagnosis of hyperthyroidism is confirmed with the help of tests prescribed by an endocrinologist, treatment plan is made. Generally, treatment plans for overactive thyroid depend upon the underlying cause.  Also, treatment plans vary based upon the patient’s condition and other coexisting medical conditions.

Conditions like hypertension, increased systolic blood pressure, high cholesterol along with high triglyceride levels are also taken into consideration while prescribing a treatment for hyperthyroidism.

In case of overactive thyroid glands, it is the general case that patients are prescribed beta blockers in order to contain symptoms related to the heart. This is done no matter what the underlying cause of hyperthyroidism in order to reduce the risk of cardiac complications like atrial fibrillation and neurologic symptoms like nervousness, tremors, heat intolerance, among others.

Treatment options for hyperthyroidism include:

Side effects of antithyroid medications

Iodine in the form of pills is prescribed by endocrinologists for some people with hyperthyroidism in order to reduce the levels of release of T4 and T3 into the bloodstream. It is also prescribed for people with thyroid storm, an emergency condition. Though it is not used as a regular therapy for hyperthyroidism, iodine (in the form of potassium iodide) is prescribed to people who are about to undergo thyroidectomy, and for those who have about to undergo a surgery for non-thyroid conditions.

This is a treatment option that is considered for Graves’ disease, an autoimmune thyroid disease that leads to overactive thyroid glands. This is a nuclear medical therapy that works by destroying the cells of the thyroid glands thereby reducing the amount of thyroid hormones produced.

This treatment is started after a preliminary testing of radioactive iodine uptake scan in order to determine the dosage required to kill the thyroid cells. Radioactive iodine (I-131) is administered orally in the form of fluid or capsule. Iodine in the capsule is absorbed into the bloodstream. Once it passes through the gastrointestinal tract, it enters the thyroid glands where it destroys the cells of the thyroid.

Side effects and precautions of radioactive iodine therapy

Side effects of radioactive iodine therapy include:

Precautions for radioactive iodine therapy include:

While antithyroid medications can reduce the levels of thyroid hormones and bring TSH levels to normalcy, the risk of reoccurrence or remission do exist. The chances of remission are high in the cases of toxic multinodular goiter, and toxic thyroid adenoma. That is why a surgery is recommended by endocrinologists for these patients with total or partial thyroidectomy.

People who are recommended for thyroidectomy:

Side effects of thyroidectomy include: