Hormonal Disorders in Men – All about Androgens 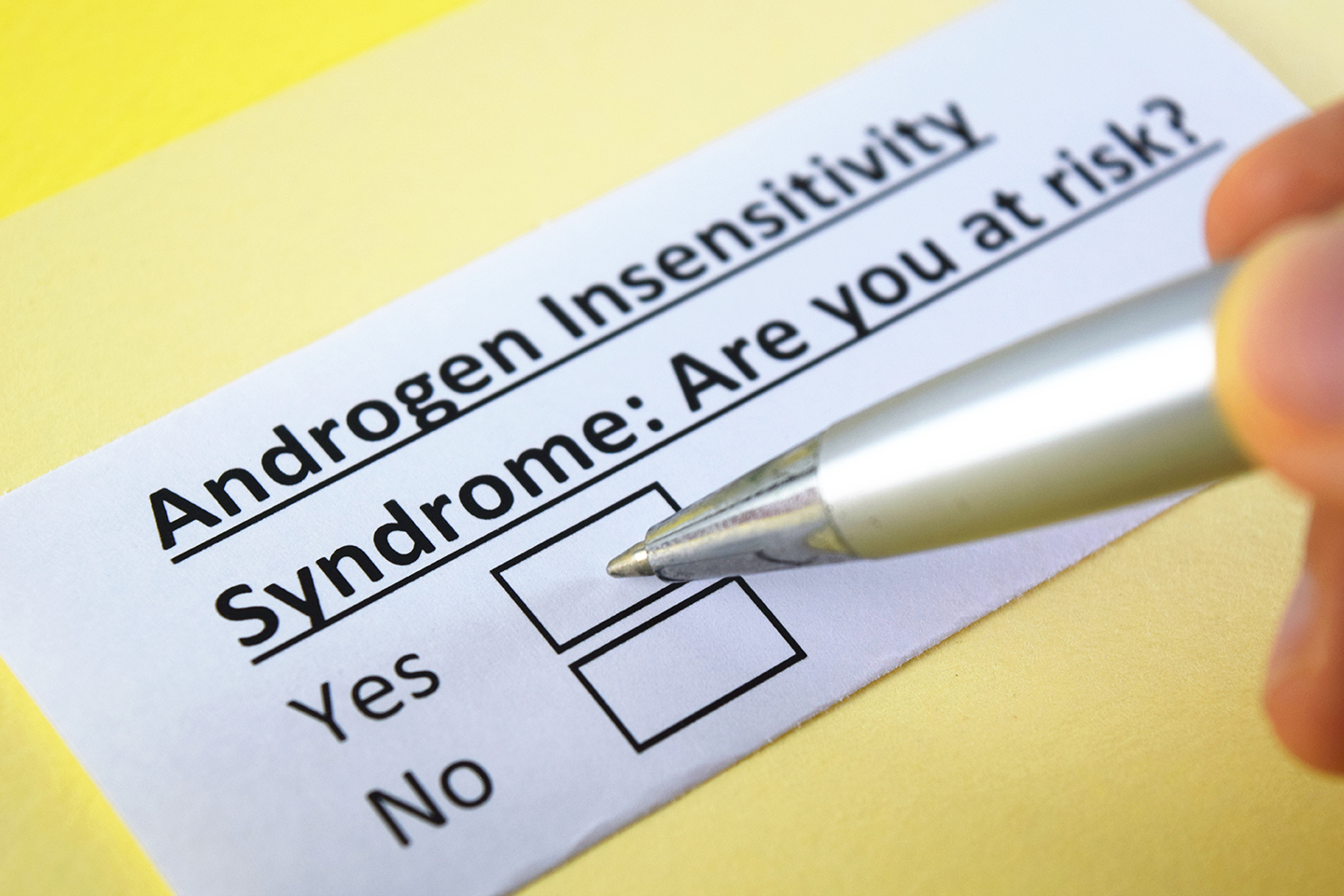 Androgens are hormones that are mainly responsible for the generation and development of male sexual characteristics. However, unlike popular belief, androgens are present in both men and women. The action of androgens start right in the fetal stage where they play a major role in the development of male sexual organs. Hormonal imbalances resulting from higher or lower levels of androgen lead to Hirsutism in women and infertility and lack of libido in men.

Androgens are steroid sex hormones. In conjunction with androgen receptors, they play a vital role in the development of male sexual characteristics right from the fetal stage. They are instrumental in the transformation of sexual organs during puberty.

Imbalances in the levels of DHT is known to cause male pattern baldness, enlargement of prostate glands, and adult acne when the levels of DHT are on the higher side. When DHT levels reduce in men, it leads to improper genital development.

This is another steroid hormone and a weak androgen when compared to testosterone. Androsterone is produced as a byproduct of other androgens (testosterone & DHT) and is known to have pheromone activity. It is present in the skin, and sebaceous glands and has a musky odor and can change behavior patterns when it is smelled.

This is a steroid hormone that changes into testosterone with the action of enzymes. It is produced in the testes and adrenal cortex.

Androgens are important hormones in both men and women. In men, they help in formation, and maturity of male sexual organs. Its action is both vital in the fetal and puberty stages. It is vital for the production of sperms where it works along with luteinizing hormone and the follicle-stimulating hormone. They act on the Sertoli cells of the testes and improve sperm production.

Other functions of androgens include:

Hormonal imbalances and other actions tend to create androgen excess/deficit. In men, sexual maturation during puberty is characterized by an excess level of adrenal androgens. This is called adrenarche. It leads to:

In women, hormonal disorders result due to excess androgens. This causes PCOS and other menstrual disorders. In men, androgens are associated with male pattern baldness, aggressive behavior, and sexual drive.

Reduced levels of androgens in men is called androgen deficiency. Also known as hypogonadism, this condition is characterized by a reduction in the level of testosterone and manifests in various symptoms including:

This condition is more common among older men, who over a period of time, lose their testosterone levels. Androgen deficiency in older men is also referred to as andropause. This condition is generally treated by testosterone therapy after careful diagnosis as most symptoms are generic and can be present in other conditions like diabetes.

Androgen Deficiency can also occur in prepubescent boys and these children require a consultation with a pediatric endocrinologist.