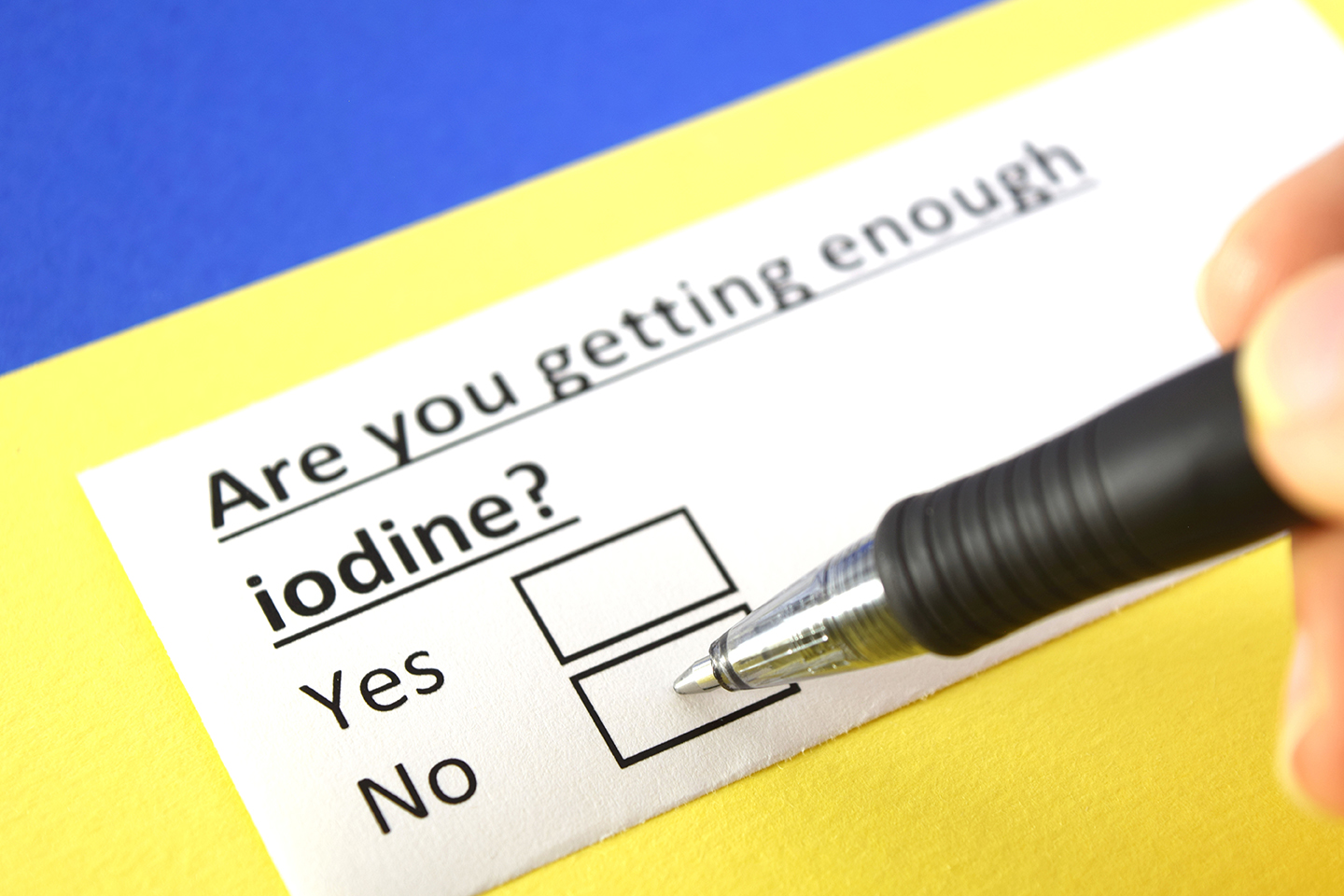 People have underactive thyroid hormone production for various reasons. Leading causes for having lower levels of thyroid hormones in the blood include:

Secondary hypothyroidism is mainly caused due to the formation of lesions in the pituitary glands, aneurysm of the internal carotid artery, autoimmune diseases, congenital disorders, and infections like tuberculosis.

What is subclinical hypothyroidism?

In this condition, a person has increased level of thyroid-stimulating hormone (TSH levels), but the serum levels of T3 and T4 are normal. This condition does not show up with any of the symptoms of hypothyroidism.

What is overt hypothyroidism?

This is a condition in which a person has elevated levels of TSH (thyroid-stimulating hormone), but there is a reduction in the levels of T3 and T4 hormones. Some people who have subclinical hypothyroidism develop overt hypothyroidism due to lack of action of certain thyroid antibodies.