Why do people get Type 2 Diabetes? 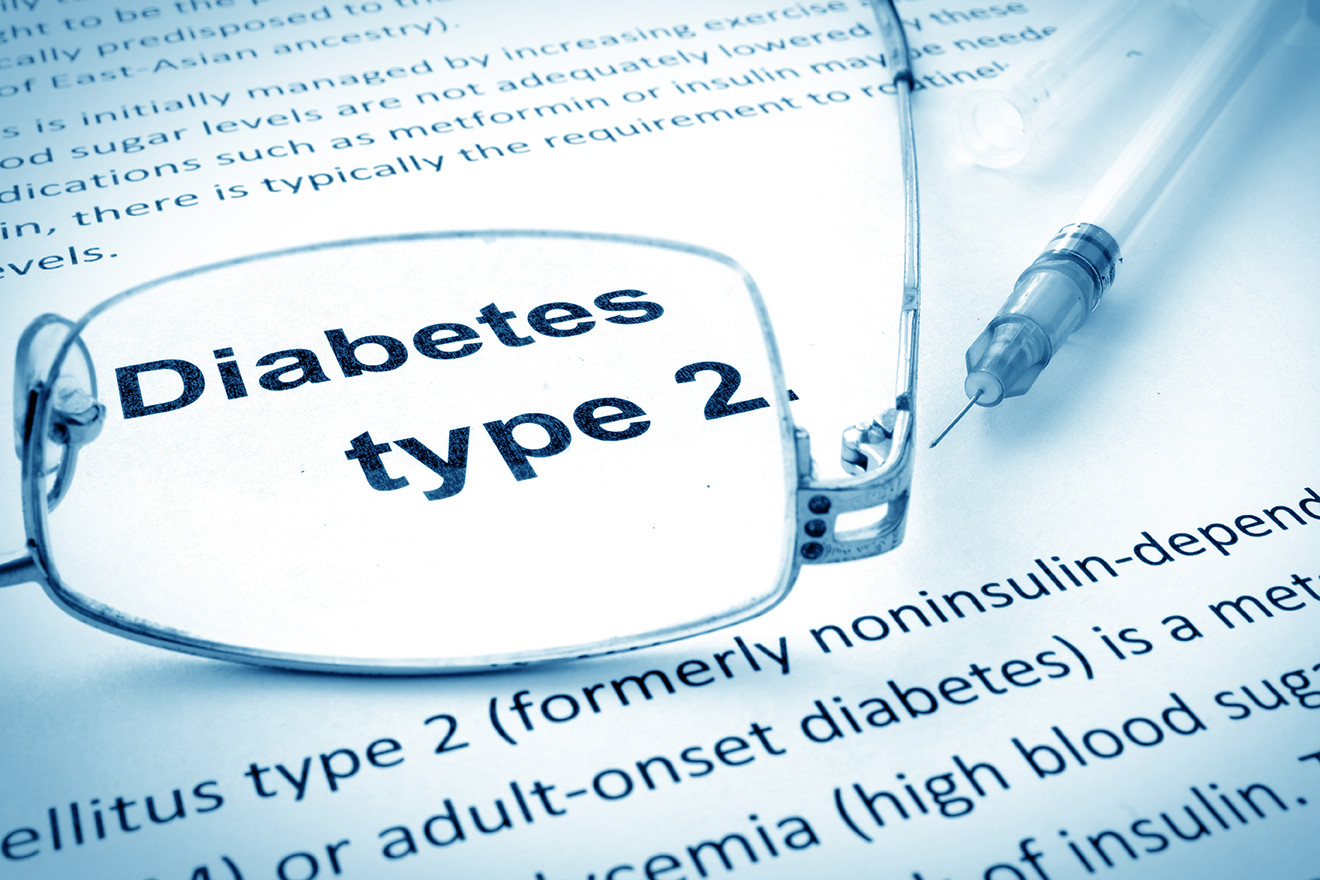 Research has isolated more than 70 genes that are associated with diabetes risk. Genes that control insulin secretion, regulate glucose levels, and genes that regulate the production of glucagon hormone are some of them.
Having such gene mutations along with the presence of higher body mass index, high cholesterol levels, and high blood pressure can lead to type 2 diabetes. Also, genetic predisposition when coupled with environmental factors increases the risk.

It might come as a surprise for many that environmental factors could increase the risk of getting diabetes, but research proves that environmental factors do cause diabetes.
Environmental factors that make a person susceptible to get type 2 diabetes include:
Pollutants that cause changes in the endocrine functions. These include chemicals that contain:
• Estrogen receptor agonists: Polycarbonate coating on food containers including baby products.
• Androgen receptor antagonists: Toys, vinyl floors, nail polish, hair sprays, beauty products, perfumes, lotions, shampoos.
• Hydrocarbon receptor agonists: Byproducts of industrial processes that get deposited into foods like dairy products, meat, fish and even the air and water.
• Bisphenol A (BPA): Canned foods, beverage containers, Sports drink containers, sports safety equipment and other food containers.
Lifestyles and environments that cause disrupted sleep patterns and reduced physical activity. These include housing communities with lack of lung spaces and open areas like parks and playgrounds.
Environments that promote bad dietary choices. These include rampant prevalence of fast foods, junk foods, and foods that contain high saturated oils and refined sugars.
Social environments that cause stress. These include work environments that have untimely work hours and specific industries/educational institutions that induce stress.
These environments are guilty of causing obesity and stress that might lead to insulin resistance and ultimately glucose intolerance.

In this day and age, we understand that obesity is like a gateway to numerous health conditions and diseases. However, it is a fact that obesity can be caused due to certain other health conditions. There is a definite overlap between the mechanisms that cause obesity and conditions like insulin resistance that is a result of obesity.
In metabolic disorders, increased cholesterol levels and insulin resistance go together in a complex cellular mechanisms.
Insulin resistance is also known as pre-diabetes. It is a condition where the cells of the liver, muscle and fat do not respond properly to insulin. This results in the lack of absorption of glucose from bloodstream. This leads to two things:
• One where there is increased presence of glucose in the blood (though the blood glucose levels are in range).
• And two, where the body tries to compensate the lack of response with more production of insulin.
Over a period of time, this leads to fatigue of the beta cells in the pancreas (cells that produce insulin) with increased production of insulin. This stage lasts as long the beta cells can produce more insulin to compensate the lack of response in the cells of the liver, muscles, and fat.
When the beta cells can no longer cope with the stress, it leads to type 2 diabetes.
The stage of insulin resistance might last for a few years before developing into full blown type 2 diabetes. It is in this stage that a person needs to undergo certain lifestyle modifications in order to prevent diabetes.
In most cases, insulin resistance is caused due to acquired and inherited influences.
In case of inherited influences, the gene mutations of insulin receptors, signaling proteins, and glucose transporters causes insulin resistance.

• Aging.
• Obesity.
• Certain medications like HIV medicines, glucocorticoids, protease inhibitors, medications used of androgen-deprivation therapy and cyclosporine. The role of niacin (and the dosage) increasing insulin resistance is still unclear.
Among these, the prevalence of obesity is highest and a leading cause for insulin resistance and subsequently, type 2 diabetes.