What is Insulin and how does it work? 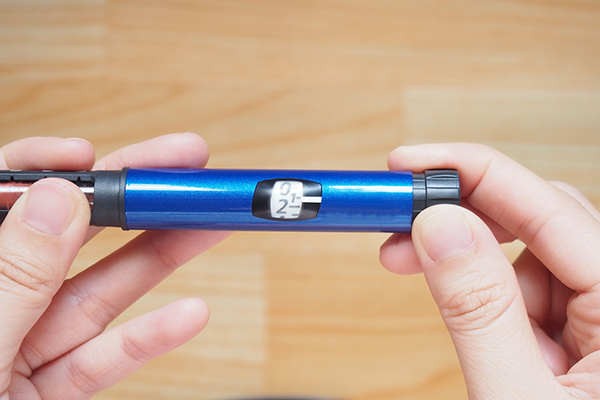 Insulin not only helps regulate blood sugar levels in the body, it is also essential for many other functions.

How does Insulin work?

Once you consume food, glucose levels in your blood rises. This rise in glucose level triggers the pancreas to secrete insulin. However, secretion of insulin is not just dependent on the food consumed. Some internal factors such as hormonal imbalances can either increase or decrease the amount of insulin secreted.

Once insulin is released, it binds itself with glucose in blood and sends messages to the cells and tissues of the body to absorb the glucose present in the bloodstream. Interaction between insulin and insulin receptors present in the cells is very important for the maintenance of normal blood sugar levels.

While a reduction in insulin or lack of response to insulin leads to diabetes, hyperinsulinemia is a condition in which the levels of insulin are high. This condition is caused due to other diseases like pancreatic cancer, polycystic ovarian disease, excess consumption of trans fats, and obesity.

For people with advanced duration of type 2 diabetes, and for people with uncontrolled diabetes, insulin therapy is advised. This is done when oral medications are ineffective in controlling postprandial blood sugar levels.

Many people who age with diabetes ultimately have progressive pancreatic dysfunction. This leads to insufficient production of insulin. Apart from that, as the duration of diabetes increases, the chances of diabetes complications also increases. In cases of diabetic nephropathy and other complications, insulin therapy is preferred in order to stabilize HbA1c.