What are the types of Insulin? 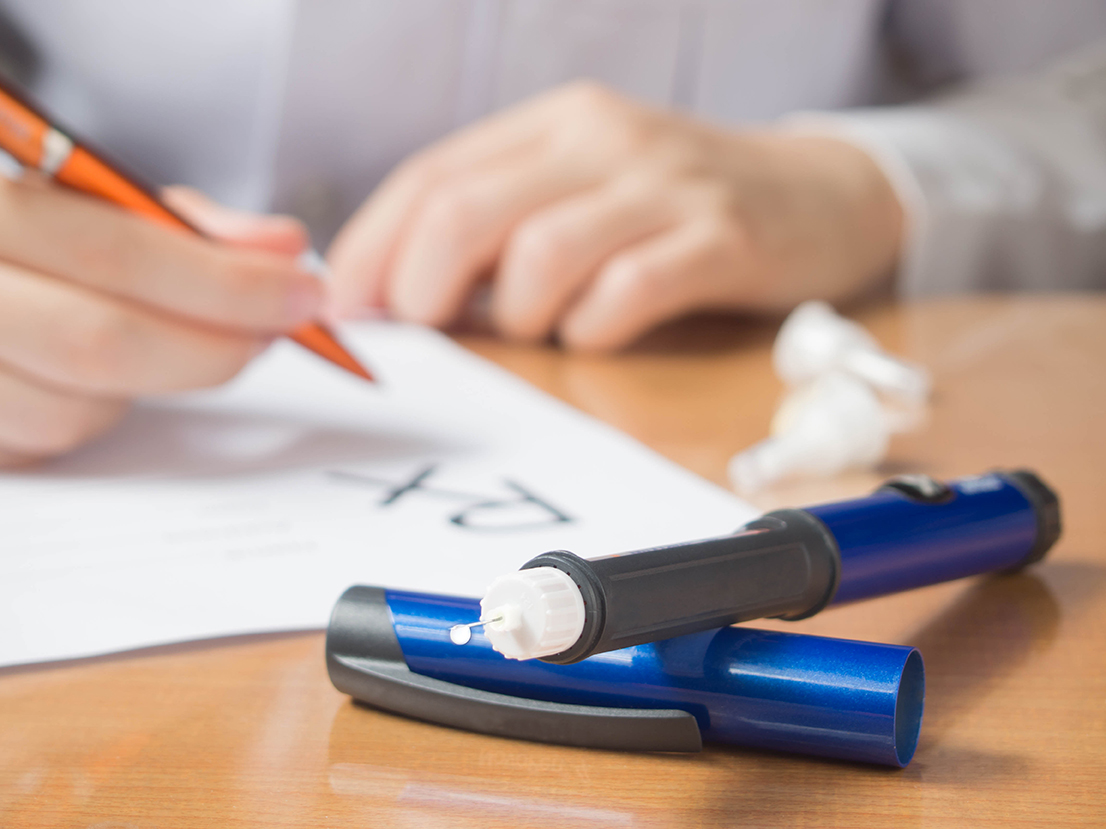 It is a general misconception that only people with insulin dependent diabetes need to take insulin. However, contrary to this belief, people with type 2 diabetes also need injectable insulin.

For both people with insulin dependent diabetes and type 2 diabetes, starting on an insulin regimen can be intimidating and confusing. This is because of the complexity of the dosing system, self-monitoring of blood sugar levels, and the repercussions of not taking the right dosage.

Though your diabetes doctor, or endocrinologist has given you a basic education regarding the usage of insulin, the site of injecting, and the calculation, you do need continuous assistance for insulin management, especially when it is administered to children and the elderly.

Insulin is a hormone produced by the pancreas. It assists in regulating the amount of blood sugar. Insulin regulates the metabolism of carbohydrates.

When levels of blood sugar are high, pancreas secretes insulin. This insulin helps the tissues of the body along with the liver, and skeletal muscles to absorb glucose present in the blood.

Insulin is a protein that contains amino acids. In insulin dependent diabetes, the production of insulin is reduced to a large extent as the cells that produce insulin in the pancreas are destroyed due to autoimmune disease.

Since in insulin dependent diabetes the production of natural insulin is decreased to a large extent, people have to take insulin injections in order to maintain normal blood sugar levels.

Generally injected subcutaneously, the site of insulin injection is suggested by an endocrinologist or a diabetes doctor.

To know more about insulin usage consult our endocrinologists and diabetes doctors.