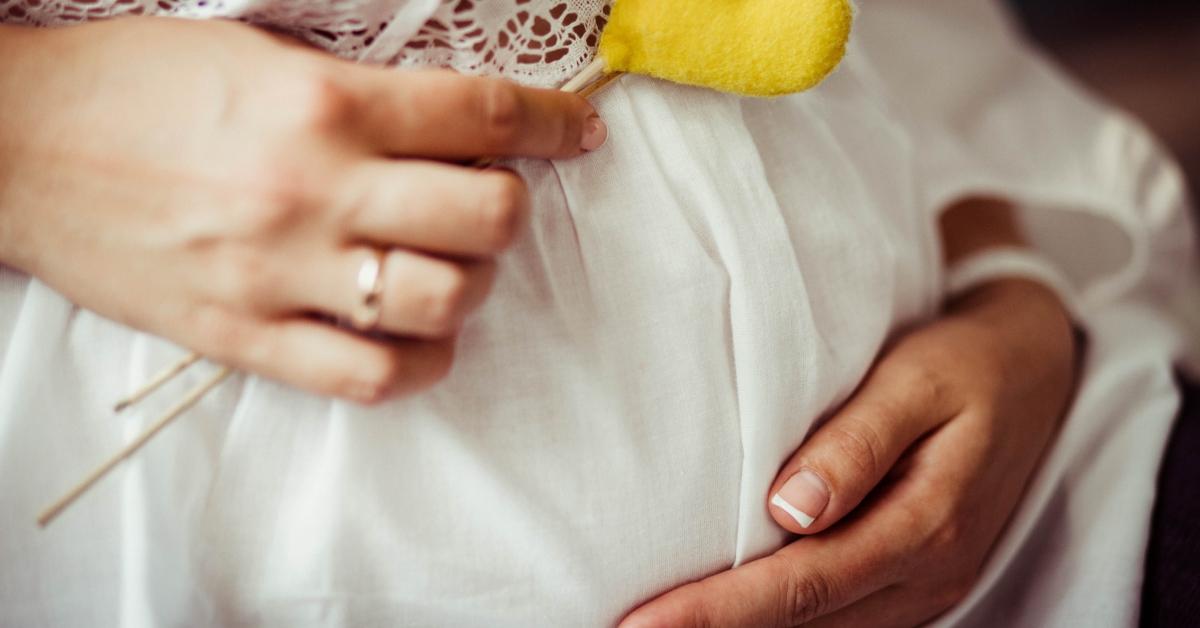 What are the risks of fetus for gestational diabetes?

It can be very disturbing for a mother-to-be to know that she might actually be responsible for the baby being born abnormal. Though this might sound scary, it is true that many women with a higher BMI tend to put their babies in the risk zone. That’s why pregnant women need to be wary of the symptoms of gestational diabetes.

Indian women and the risk of gestational diabetes

Over the past few years, there has been a phenomenal increase in the number of young Indian women who have higher BMIs. Added to that, there is a significant increase in women with PCOS (polycystic ovarian syndrome). However, only a few are aware that these conditions can be a risk factor.

In a report published by International Diabetes Federation, it was established that the prevalence of gestational diabetes has increased dramatically across all ethnicities.

And to further complicate things, it has also been found that Indian women are much more susceptible to have gestational diabetes than their Caucasian counterparts.

This might sound a bad news for all those women out there who wish to get pregnant. However, there is a silver lining to this scenario.

Premature Birth: Premature birth can further cause respiratory distress syndrome, and jaundice in the baby.
Macrosomia: This is a condition where the baby is born large (above 4kg).
Shoulder Dystocia: This makes the delivery complicated as the shoulder of the baby gets stuck behind the pelvic bone of the mother.
Future risk for the baby to develop diabetes.
Childhood obesity to the baby.

If you are planning pregnancy or are already pregnant, it is very important for you to check for symptoms of gestational diabetes and get a thorough evaluation.