How diabetes differs in men and women? 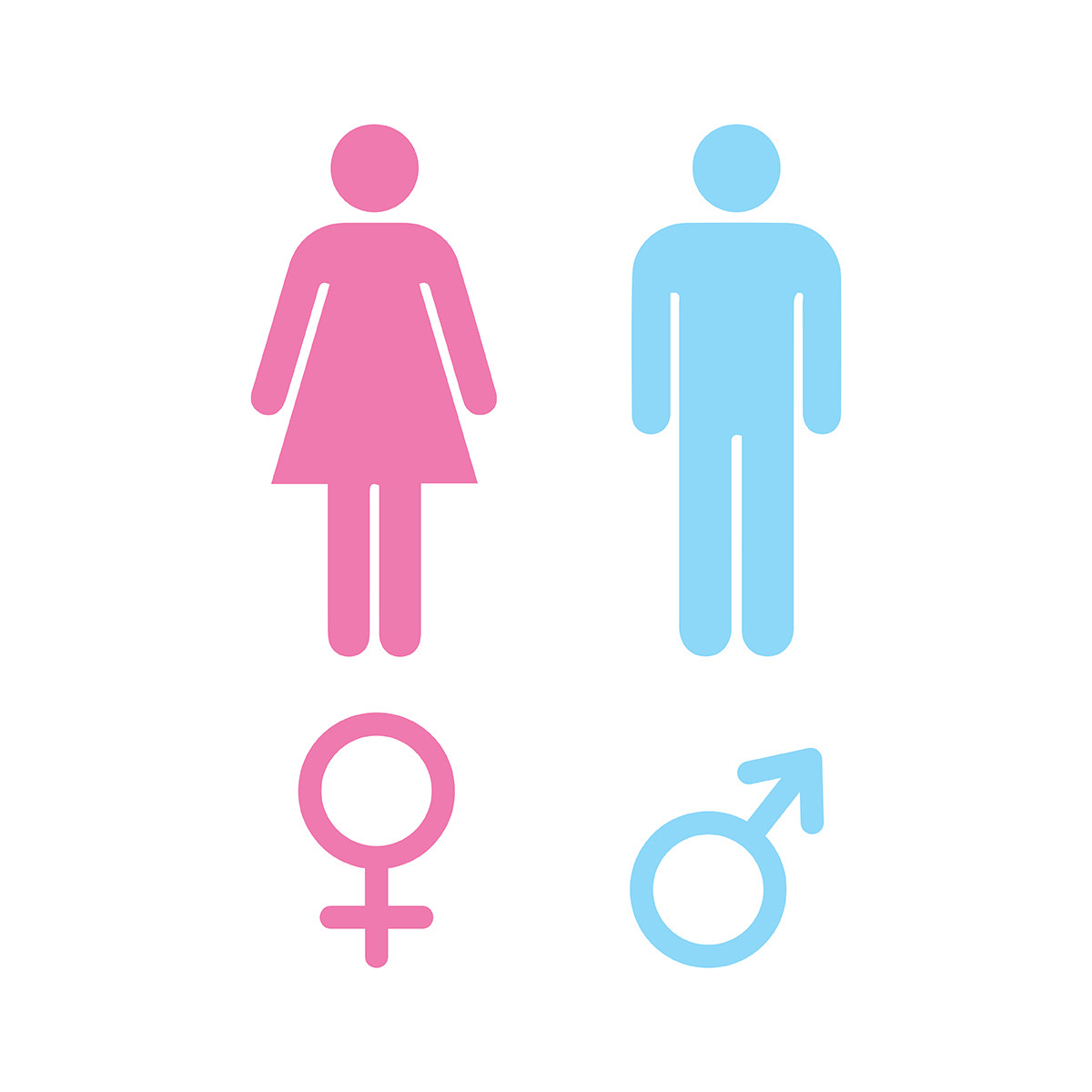 Does diabetes have a gender bias? Are there any differences in the symptoms of diabetes in men and women?

Let us find out how diabetes affects men and women differently.

It is the same topic of conversation in the park with senior citizens, among endocrinologists and diabetologists world over, and the Ministry of Health in India – the Burden of Diabetes. India is fast becoming the diabetes capital of the world and yet most of us know little about this dangerous condition. For an Indian, the average level of awareness regarding diabetes is precious little. Ask someone down the alley about diabetes and the result is – that diabetics should not eat sweets, that they have to take medications or injections, and they have to switch over to wheat instead of rice. For that matter, even known diabetics have no idea that there is a difference in the symptoms of diabetes in women and men.

While India has more number of male diabetics than females, it is a known fact that gender creates a unique physiological response in case of diabetics. Many studies show statistics that point towards poor glycemic control in women of all ages. This might be associated with women’s preoccupation with their families, but things are changing. With more women taking up jobs, the reasons for poor glycemic control might be due to non-adherence and poor lifestyle choices. When one considers the approach towards the disease condition and compliance with treatment, men and women are different. It is found that men take the “problem solving” approach to manage diabetes while women score bonus points with better adaptability. Then again, with changing times and changing gender roles, the amount of stress, anxiety, and social worries are the same for men and women (women have been found to have more anxiety due to the disease).

So, is there is difference? Let’s see.

Symptoms of diabetes in men:

There are many general diabetes symptoms that occur in both men and women; however, a marked sexual dysfunction is a strong characteristic in men with diabetes. Men also experience low testosterone levels, erectile dysfunction, retrograde ejaculation (semen released into the bladder), urine retention, and urinary tract infections. Men with diabetes experience erectile dysfunction due to the damage done to the nerves (neuropathy) and blood vessels.

Symptoms of diabetes in women:

Women with diabetes have unique symptoms like vaginal yeast infections, oral yeast infections, sexual dysfunction, and polycystic ovarian syndrome. Sexual problems in women due to diabetes include decreased/absent sexual response, reduced desire, and inability to get aroused and reach orgasm.

Diabetes complications in men and women

*Though heart attacks and kidney diseases are more in men, the prevalence of diabetes neutralizes this.

Physiologically, men and women are different and their diabetic conditions need different medical approaches and non-medical approaches including diet, exercise, and management of complications. Be it a male or a female, it is to be understood that diabetes can be treated, but with aggressive management and periodical checkups.