Can Diabetes lead to Alzheimer’s disease? 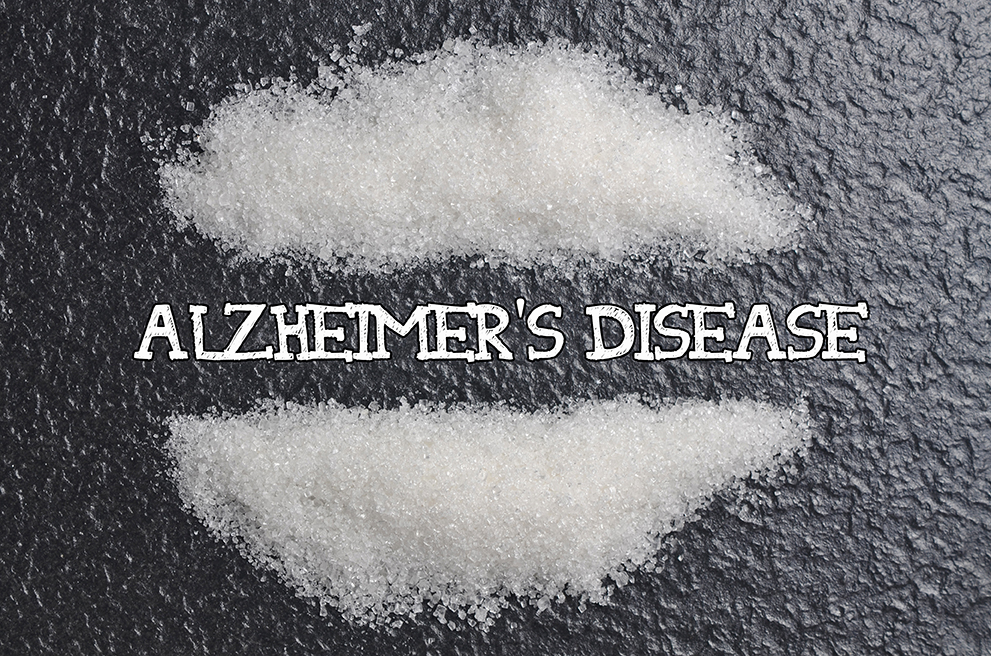 Do you forget your mobile phone or vehicle keys just before you leave for work? Do you have difficulty remembering passwords? Did you sometimes put the coffee pot on the stove and forgot about it? Well, these incidents might look sporadic and of little consequence, but if you have diabetes you might have memory loss as a diabetes side effect.

When faculties of thinking, reasoning, remembering, and general cognitive functioning is impaired, it is called dementia. People with dementia exhibit memory loss symptoms and tend to have difficulty with focus, language skills, problem-solving abilities, and emotions.

In the early stages, signs of memory loss are subtle and cannot be easily noticed. However, as the condition progresses, there is increased forgetfulness, inability to remember personal information, and in the severe stages, people with dementia need constant supervision.

Most people tend to associate forgetfulness with their busy schedules or the stress of everyday life. However, as one crosses the age of 40, forgetfulness becomes rather common and episodes of forgetting small things tends to increase.

As such we tend to associate the elderly as bumbling and a little slow on the uptake, but we do not realize that this might have been an ongoing process that had started back in their forties. This tends to be a bit more pronounced in people with diabetes. In fact many do not know that memory loss or dementia might be one of the complications of diabetes.

Memory loss and dementia can appear as an inability to use language, reason, thinking, focusing, and communicating. It manifests in the form of:

Forgetfulness or memory loss can be caused due to various reasons. While some types of memory loss is reversible other conditions can be chronic and progressive leading to dementia (Alzheimer’s disease).

Link between Diabetes and Dementia

Alzheimer’s disease is a progressive illness where a person loses the functions of the brain gradually. It can even be a severe condition where there is severe damage to the brain leading to mortalities.

Tips to prevent Dementia in diabetes