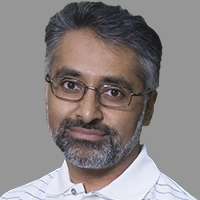 I visited Apollo Sugar in September 2017 after I had frequent gum infections. My mother also had same problems before having diabetes. After blood tests doctor told I had diabetes and told that it was high. I also had more cholesterol for my age. I went for Sugar Flexi and stopped smoking and alcohol. Now after four months, my sugar is normal and I am using Apollo Sugar app very well.