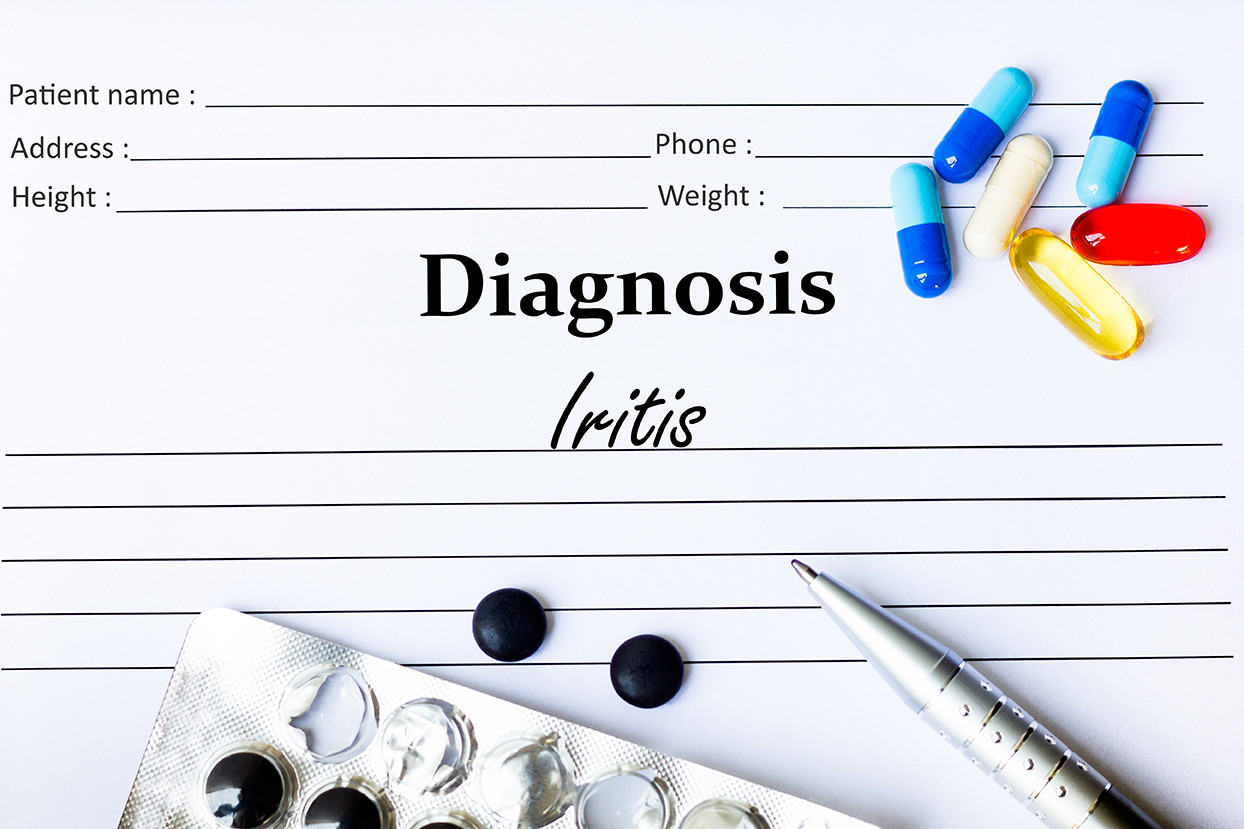 If you have diabetes, you most likely have experienced blood vessel damage without your knowledge. Diabetes leads to damage of the small and large blood vessels leading to a host of conditions including diabetic retinopathy. This is because the eye is a complex organ that contains numerous small blood vessels.

Diseases of the iris that are caused due to diabetes.

People with diabetic autonomic neuropathy also leads to heart rate variability, gastric issues like diabetic diarrhea, postural hypotension, and diabetic bladder. When it comes to diabetes and eyes, iritis also known as diabetic anterior uveitis. This condition is known to be caused due to the inflammation of the iris with hyperglycemia (high blood sugar levels). It is more common in people whose diabetes is not controlled properly.

Iris transluminance or transillumination is a condition that is more common in type 2 diabetes. In this condition, there are changes in the translucency of the iris and is considered as a diabetic retinopathy symptom. This condition is known to be caused due to abnormalities of small blood vessels resulting in improper oxygen supply to the iris.

This condition generally doesn’t show up in the form of symptoms and is detected through ocular examinations like fundus photos and other tests. However, some patients might experience: