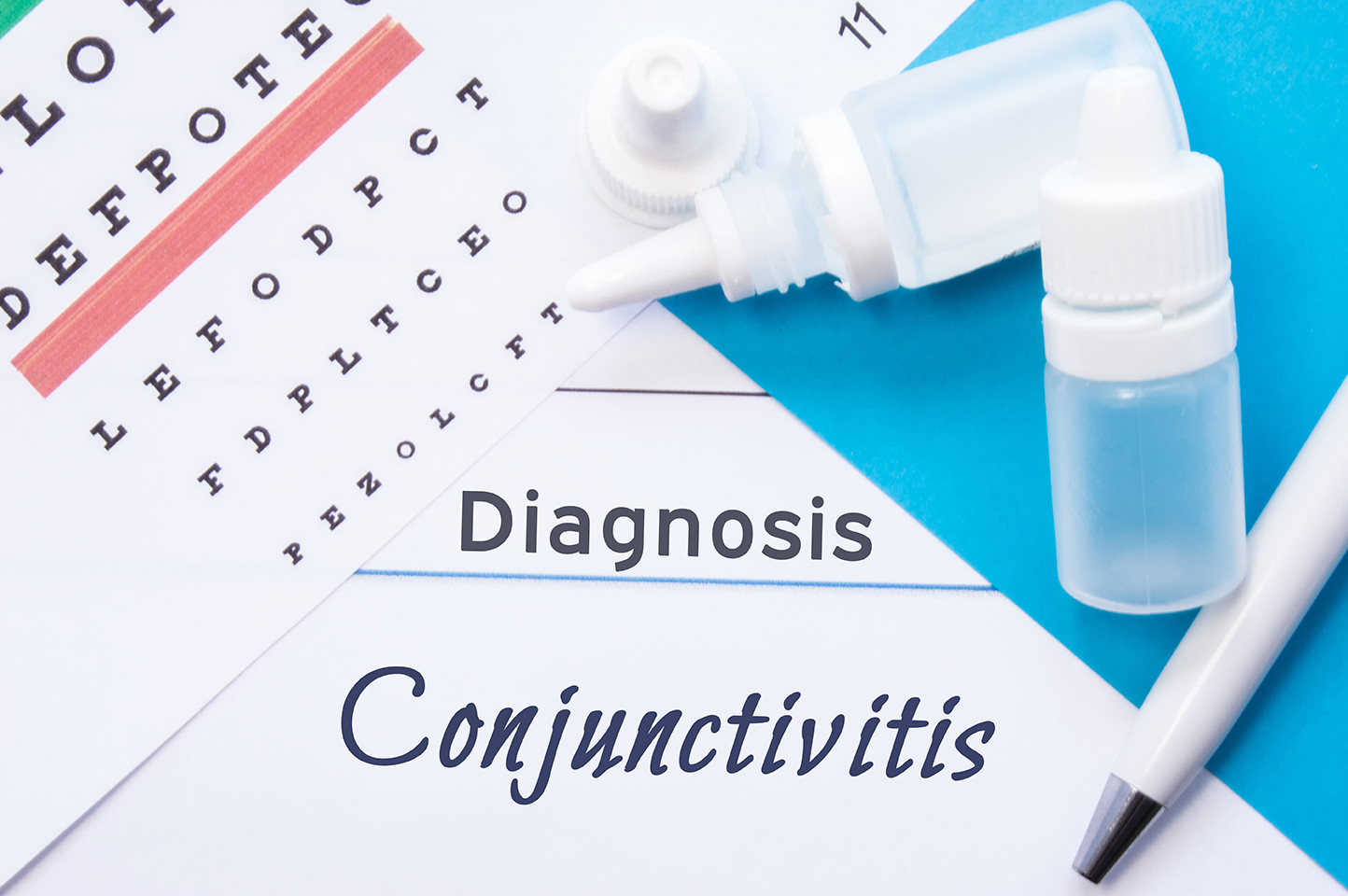 Diabetes and eyes – Diagnosis of conjunctivitis

Conjunctivitis or pink eye can be caused due to allergies, bacterial or viral infections, and due to trauma to the eyes. In people with diabetes, poor diabetes control makes them susceptible to many infectious diseases due to compromised immunity, poor blood circulation, and nerve damage.

Pinguecula is also more common in elderly people with diabetes, males, and those who wear contact lenses.

Tests for differential diagnosis of Pinguecula