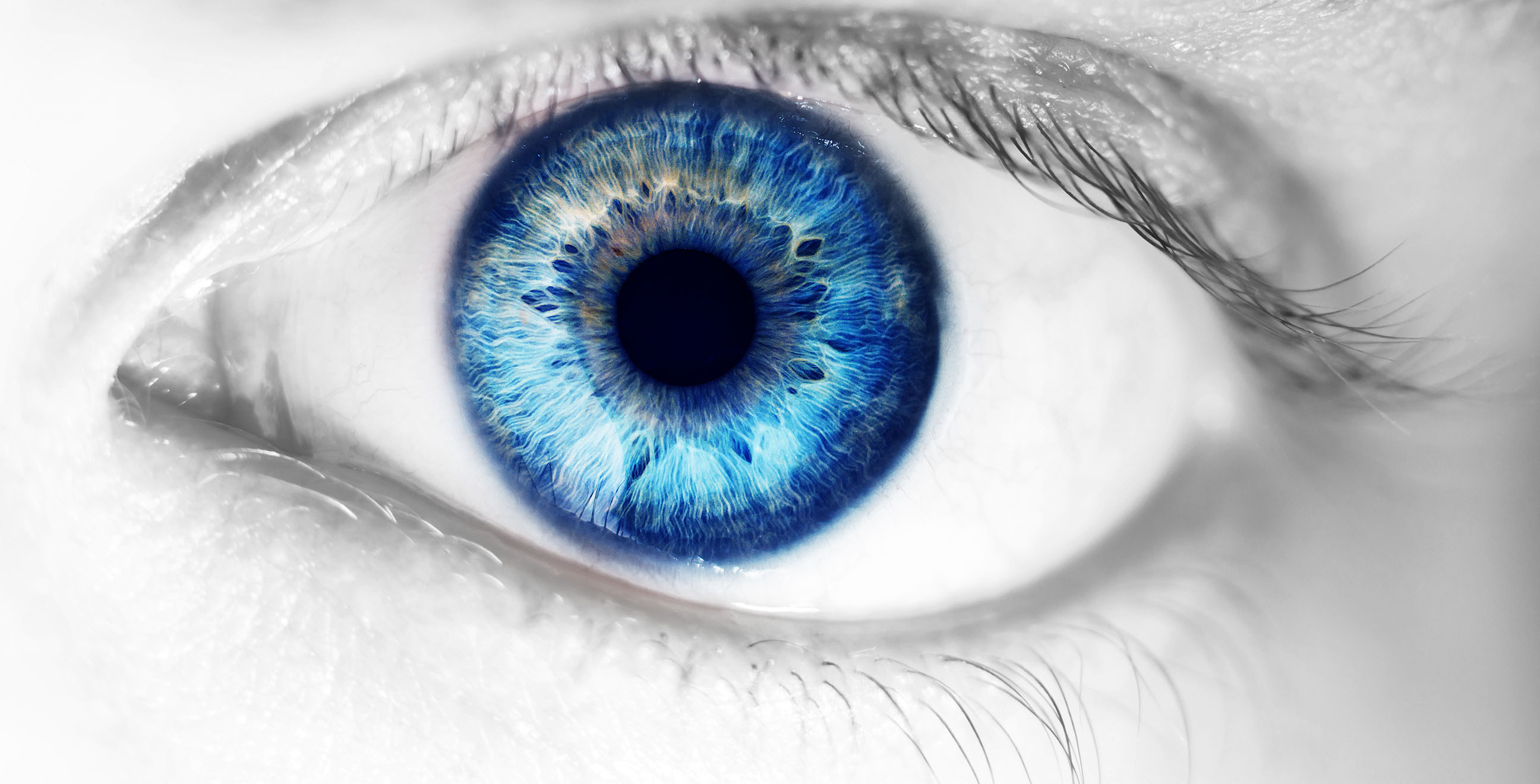 The relation between diabetes and eyes goes deep. Diabetes leads to dysfunction of blood vessels (large and small) and capillaries in the eyes. When blood vessels that transport oxygen and nutrients to eyes are damaged, tissues of all parts of eye undergo hypoxia (a condition that is characterized by lack of oxygen).

Diabetes and Eyes – Diseases of Pupils

The pupils of eyes are holes present in the center of the iris. They appear black and allow light to be absorbed into the retina. Pupils are round in shape and are made of smooth muscles. They get narrower in light and wider in dark.

Due to certain diseases and narcotic substances, pupils dilate. Drugs and medications like opioids and amphetamines dilate the pupils and diseases like miosis and diabetes lead to contraction or reduction of pupil size.

Pupils are prone to abnormalities that can arise due to conditions like third nerve palsy, thyroid eye disease, pseudo tumors, giant cell arteritis, and many other conditions.

This is first seen in the inability to adjust vision in darker places. The action of pupils is to get narrower in places where there is light and get wider where it is dark. Due to diabetes it can no longer dilate and remains small.  Hence, this causes decreased vision in the dark.

Smaller Pupils in People with Diabetes – Why it matters

In people with diabetes, reflexes of the pupil  remain normal. They respond to light and yet their size is reduced. The reason for this is attributed to diabetes-related damage to blood vessels.

When blood vessels of eyes are damaged, they lead to damage of sympathetic nerves of eyes and hence damage the pupils. Microvascular damage is the origin of all damage to the eyes and it also leads to the reduction of size of the pupils.

Children with type 1 diabetes have a reduced pupillary diameter. Reduced pupillary size, due to its close relation to blood vessel damage and retinal damage, is considered as one of the diabetic retinopathy symptoms for people with long term diabetes.

Autonomic neuropathy can affect the oculomotor nerve whose functions are to raise and lower the eyeballs and provide lateral movement. It also functions to provide pupillary reflexes and its constriction.

Blurry vision is a symptom of diabetes and is caused due to swelling of the lens. In people with diabetes, episodes of hypoglycemia are often seen first in the eyes with a change in pupillary size.

This can be significant in the case of children with diabetes as they might not be capable of expressing their symptoms and parents can look out for dilated pupils.