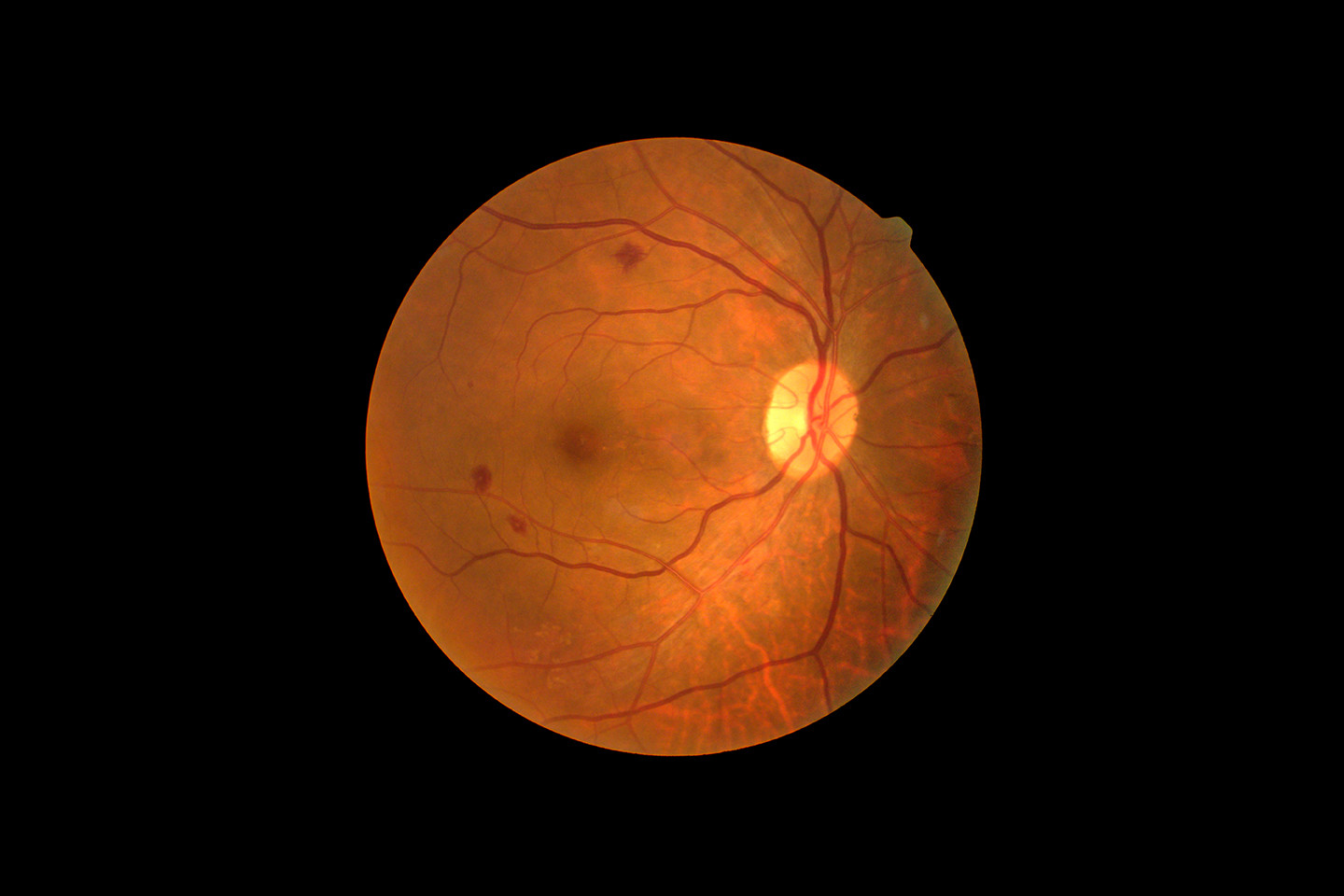 Diabetic retinopathy is a major cause of blindness in people with diabetes. As a diabetes complication, it first starts with decreased vision and then gradually progresses into total vision loss. It is a diabetic eye problem which in the initial stages does not show up any specific symptoms.

Diabetic retinopathy is a major diabetes complication that is caused due to combined damage of blood vessels and nerves of the retina. It is a progressive condition that leads to vision loss.

As diabetic retinopathy stages progress, there is occurrence of microaneurysms and neovascularization. These events can progress to leakage of blood vessels and retinal hemorrhages.